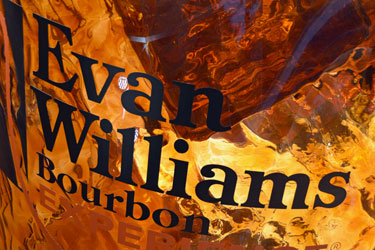 Heaven Hill Distillery is the only large producer of all styles of American whisky; moreover, it is the second greatest owner of bourbon aging barrels. In 2016 they received the Distillery of the Year award. Evan Williams founded the first commercial distillery in Kentucky along the Ohio River in 1783. Today Evan Williams is the second most sold bourbon in the United States and in the world. 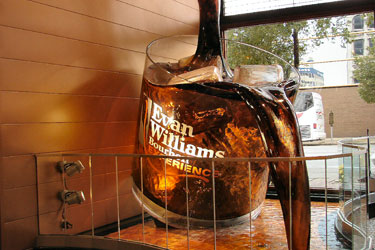 Evan Williams bourbons are made with a consolidated recipe, distilled and then carefully aged for a soft and rich taste that has been perfected over the course of generations. 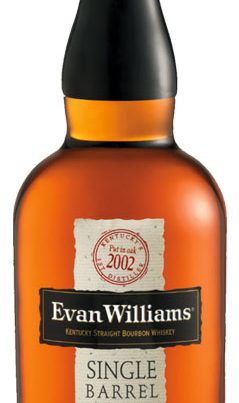 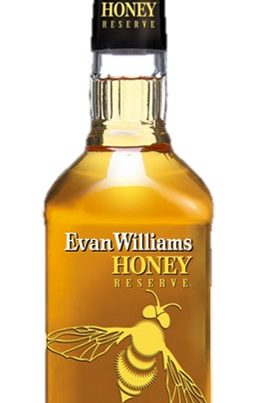 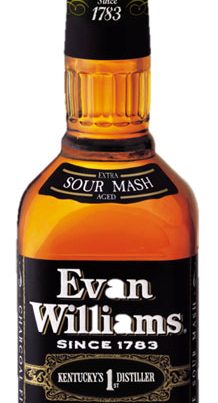