The name Torquadra has historic significance. Not far from its location, there is in fact a tower called “Tor Quadra”, so named for its distinctive shape. The tower was the garrison of an ancient drawbridge that barred the street at a crucial point. The fortification is composed of the ruins of two towers built in the 13th century to defend the military route that connected the Venetian Plain with the Italian Alpine front. At one time, distilling guaranteed the survival of many of the territory’s families and helped woodsmen and farmers withstand the winter freeze and cure illnesses. From the ancient tradition of the Trentino grappa came Torquadra:

a company that unites knowledge and over 50 years of experience in the art of spirits with an important historical name from ancient times. The passion and dedication of the founder, Livio Cavalin, has allowed for the distillation of a grappa of noteworthy prestige that captures all the traditional Trentino flavor. The company is family-run, and the art of distillation has been passed down through the generations. Each distillation phase is followed with extremely meticulous care: from the selection of the fresh marc in the wine producers’ cellars to the distillation in the still with an exclusively intermittent method of using a double-boiler to guarantee high quality products with intact fragrances that respect the territory’s tradition. 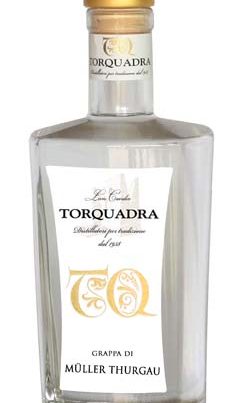 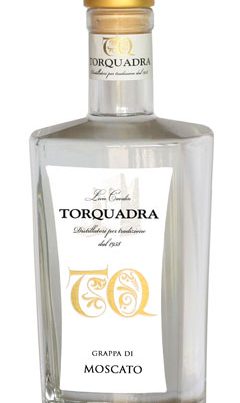 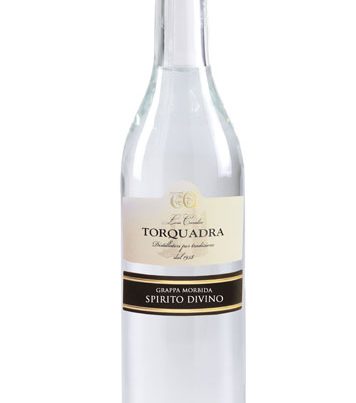 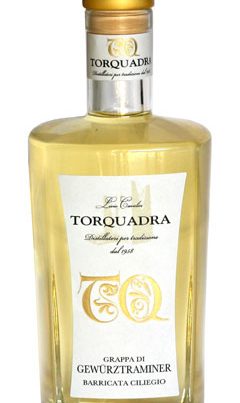 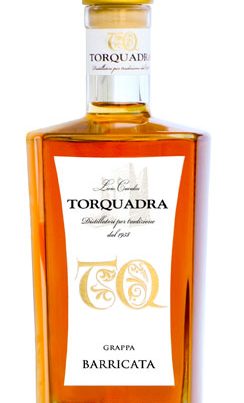 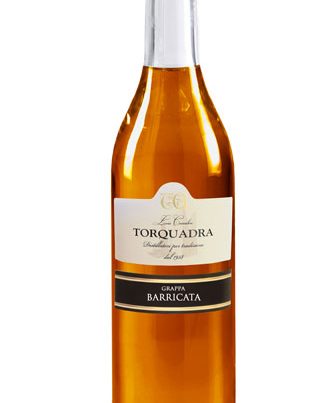 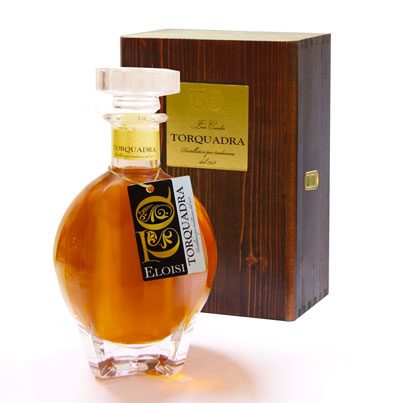 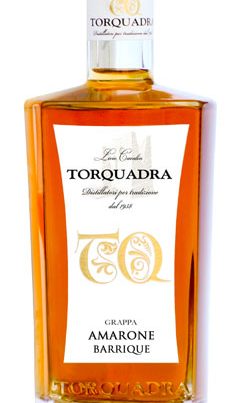